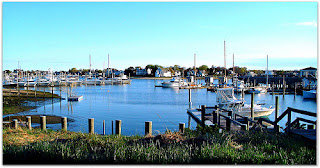 Cape Cod describes the peninsula that is the eastern most portion of Massachusetts where approximately 226,500 people live year-round. It has a wonderful reputation as a beautiful place to live and work with only 40% of the land having been developed, 30% permanently protected and 560 miles of shoreline. The surrounding Atlantic Ocean moderates the weather so that usually the temperature is a bit cooler in the summer and a few degrees warmer in the winter than inland locations on Massachusetts. Rain and snow are less on the Cape than elsewhere in New England. Cape Cod is comprised of Barnstable County and made up 15 towns. 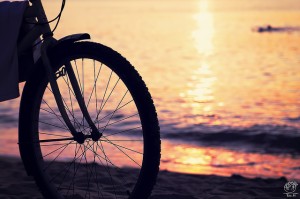